One of my favourite Punk bands is Flesh Rag, and Matt Ellis from the band have recently put out a solo record. Even if you’re not familiar with his band, you’re going to go wild over this insanely brilliant record. If you’re in search of something to play loud or to just get your frustrations out to- then Matt has got you covered.

Full Moon Fever is an effortlessly cool record, and I’m not just saying this because I love everything Flesh Rag/Matt does. It’s just such a great Punk record- it’s got that fast-paced Ramones style, the songs don’t even hit the 2-minute mark and they are made to be screamed at the top of your lungs. These songs are anthems and will leave you even more desperate to go to a show.

There’s the to the point PigHead which is of course about the police and how terrible they can be. You’ve got the chant of Death Rattle; you’ve got Die Tonight which reminds me a tiny bit of Misfits. Life On Hold is for those of us who have no clue what’s going on or what we should be doing. These 16 songs are just so great, and it’s not the type of record you play once then forget about it. It’s by far a record that you become obsessed with.

Monkey Brain sums up what it’s like to be trapped in your own head in a proper raw way. There’s this wicked snarl to Matt’s voice on a lot of the songs, and you really hear it on Monkey Brain and DMT Is Good For Me. The songs on this record are for those of us who are just tired of the world right now, tired of being made to feel trapped and Matt just makes you feel a little less alone- someone else gets it.

For me this record is just a taste of how fantastic Matt is as a musician. All of these songs were written and recorded by Matt, and you really can hear that DIY feel in the songs. It is a batch of songs to just play hella loud and annoy your neighbours with. Or maybe they’ll enjoy it. Hopefully they’ll enjoy it- it’d be a crime if they didn’t. Of course, my only issue with the record is that I want more songs, but what Matt has created on Full Moon Fever is just a real gnarly Punk record to get lost in. You know when you have an idea in your head of what the perfect record sounds like, or when you find yourself in search of something different, and something to just shake you up? Matt’s record hits all of that, and then some. It’s just a joy to listen to.

There’s no denying how remarkable this record is, and it’s such an easy listen. Every song will hit you in the face and you’ll feel like you’ve been reborn or whatever was fucking you up before, has now disappeared and means nothing. 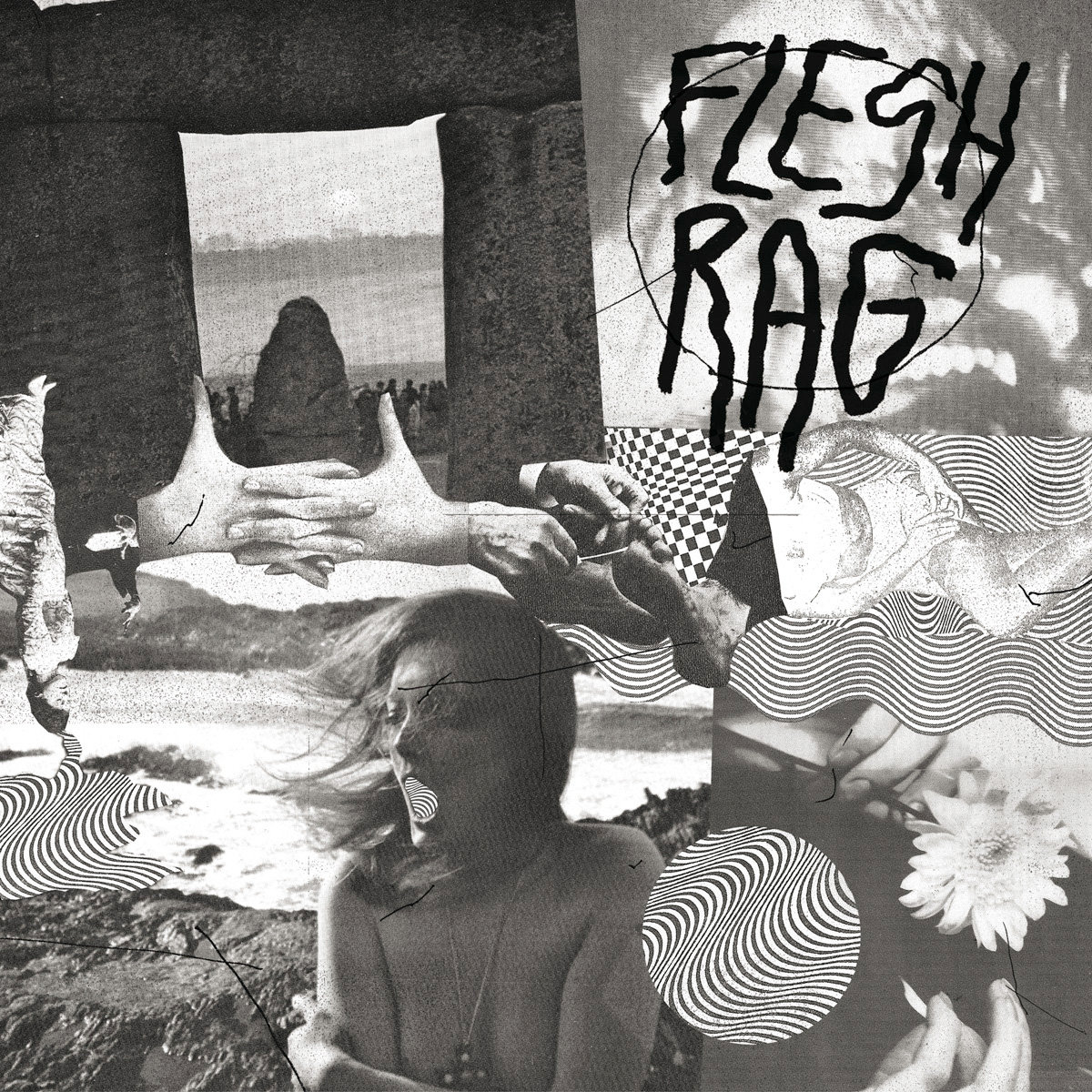 I got paid on Monday, so I decided to treat myself to a new record. I didn’t know what I wanted to buy, but I was going to buy something anyway. I went to All Ages Records in Camden. It’s my new favourite place in London. The bus from work stops right by it, so obviously it was fate. Sometimes in record stores the staff can be proper grumpy and a bit pretentious. This isn’t the case with All Ages. The guy who works there was one of the loveliest chaps I’ve ever met. Totally nuts about music and played a record at the wrong speed. My kind of person. Ever played Sex Pistols slowed down? I have. Sometimes by accident, other times because I’m easily amused. Another customer comes in, and by this stage I have a record in my hand. Suddenly, he plays something. I’ve convinced myself it’s Dead Boys. It isn’t. I’m told the other guy is after the record and there’s only one in the shop. A lunchtime brawl in Camden? I’ve not eaten so I’m unsure of the challenge. I’m a friendly Northerner, so I accept defeat without saying anything. Turns out, the guy was after something else and I end up with the record (a badge and a zine. I know how to live!)

Flesh Rag are brilliantly named and are as mental as they sound. They’re on the same level as Dead Boys. For snotty, obnoxious brats who don’t give a toss what you think. They’re loud and they are coming to deafen you. The louder you play them, the better. And if you can crank it up louder, then make sure you do it. You want this shaking the walls and scaring your neighbours. Again I reckon these guys are a band that you need to see live to really appreciate the music. They’ve got a proper Punk feel to them. It doesn’t feel forced or anything like that. It’s a genuine sound that needs to be heard. They aren’t for everyone. I’m pretty sure if I played them to certain people they’d think I was a bit mental, but I live in hope that there’s someone out there who digs this. I’m 100% sure my uncle would love this band. He got me into Punk, he’s to blame for my many music based obsessions.

Flesh Rage are the band that Lester Bangs would piss himself with excitement over. The kind of band The Stooges would have taken on tour and left a trail of destruction and mayhem. It’s chaotic bliss that leaves you feeling bruised all over. I feel like that anyway because I’ve got some cold/flu thing going on. Night Nurse is a lifesaver. I’ve had excellent sleep by taking this recently due to feeling ill. When I wake up I have no idea where I am (no more than usual.)

Each song feels like a glorious punch to the face. You feel as if someone is launching punches at you, and you just take it because, what else is there to do? These three guys are ferocious beats and are out for blood and guts. They’ll make you squirm- as if you can’t take the thrashing, but the thing is, these guys are making some of the rawest music around. You’ve heard Flowers Of Evil, right? You’ve heard Young Boys, right? On that level but a little more aggressive. Loud, powerful and a brutal attack on your general being.

The growling in the vocals, the rage in the drums, the electric shock in the guitar and the boldness of the bass are incredible, and they leave you wishing you could make noise like this. There’s nothing stopping you,

The songs don’t really last longer than 3 and a half minutes, so all you can do is keep it on repeat. Take what you can from the music. Invest in this band. They’re bloody great and someone needs to bring them to the UK. Urgently. Many great things have come from Canada, but Flesh Rag are probably the best band to come from there in a long, long time. They don’t hold back and they gnaw at your skin like a rabid dog.