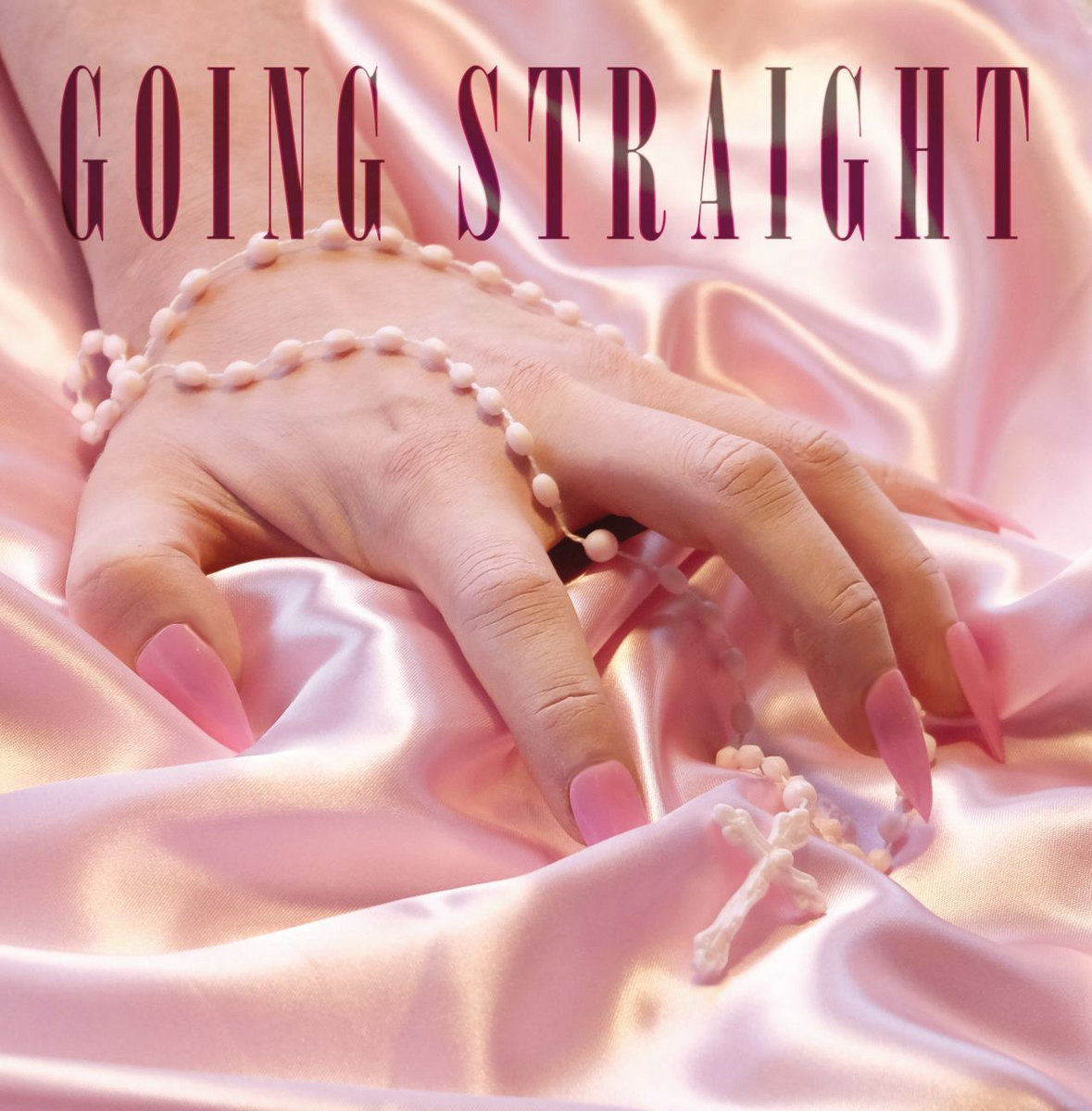 I remember when I first heard The Birthday Party; I wasn’t immediately taken in by Nick Cave’s vocals. It was Rowland S Howard’s guitar that lured me in. He could make it sound abusive and sad. At once and separately. His solo records do exactly the same. How does this link in with Candy Darling? Easily. Singer, Emily Breeze reminds me so much of Jonnine Standish who sang with Rowland on the haunting (I Know) A Girl Called Jonny.

Going Straight is a to the point and hugely fragile song. The drums make the song sound dark and create a massively tense build up throughout this song. Emily’s voice is so pure and delicate, yet powerful in all the right places. She has the strength in her voice that is found in the likes of Shirley Manson to Patti Smith. She can be as tough as you like but isn’t afraid to be vulnerable with her words. For me, that’s what makes a band/singer easy to relate to. You pick up on the pain and hope in this song, it comes through so clearly and beautifully in Emily’s voice. It’s a cross between a 4am chant with your best friend as you stumble home and falling apart on your own at unholy o’clock when nobody it around. Going Straight will break your heart and will probably make you take an overdue look at yourself. Maybe you’ll hate what you see, but there’s something about this song that pulls you back in. As you’re teetering on the edge, something about this song just slaps you in the face and you’re as alright as you can be. Have your tomorrow to start again.

Candy Darling released the wonderfully trashy Money last July, and now they’re about to show you a different side with their latest single, Going Straight. This song has the power to really mean a lot to whoever hears it. It can be their crutch, and goodness knows we all need one from time to time.

You can stream the single here, along with the b-side Waves:

Going Straight is to Candy Darling as to what Heroin was to the Velvet Underground. Listen to the tracks back to back, and you’ll get what I mean. Their sound can be brutal but on Going Straight they show a side that is slightly tame but with ferociousness to Emily’s voice. Basically, I adore this band.

When you cling onto nothingness, you start to feel as if you’re nothing and have nothing at all left. Then songs like this come around and you don’t feel like scum. You feel alright with the bad, and you’ll take the good whenever it comes back around. Thank goodness for Candy Darling.